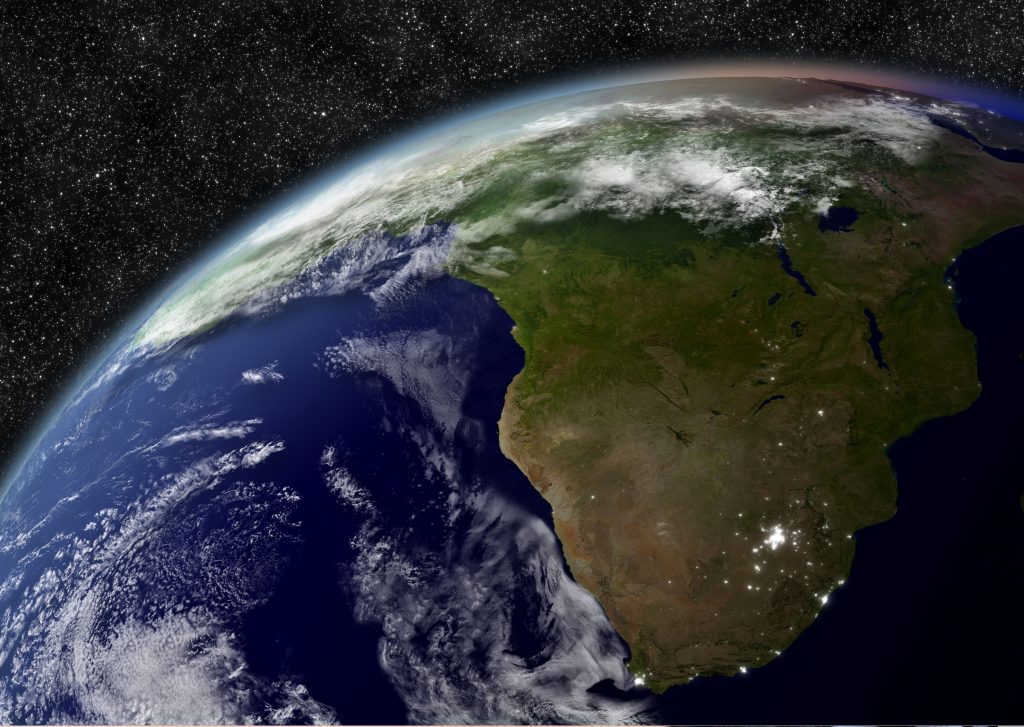 A 10-year-study of global giving that surveyed 1.3 million people reveals that despite a downward trend in donations in some of the world’s wealthiest places, large swathes of the African continent are defying the trend.

The Charities Aid Foundation (CAF) World Giving Index 10th edition report examined aggregate data for each country across 10 years (2009-2018), drawing on surveys in 128 countries in order to capture longer term trends. In each case, respondents were asked if they had helped a stranger, donated money or volunteered their time in the weeks prior to being surveyed each year over the decade.

The report identified the 10 most generous countries over the decade of research, along with the 10 least generous. It also lists the biggest risers over the course of the study and those countries that have dropped the most during that time.

But despite the scale of generosity, the report also identifies a recent downward trend in donations in key countries with long histories of philanthropy and household charitable giving, including the USA, Canada, the United Kingdom, Ireland and the Netherlands where levels of individual giving are now lower than they were in the aftermath of the financial crisis.

Three out of the top 10 most improved countries over the course of the study are in Africa; Kenya came second, South Africa is sixth and Rwanda is eighth.

In Kenya, more than half of people donated money to charity in 2018, a significant jump from less than a third in the 2010 edition of the World Giving Index. In South Africa, the three measures asked all increased over the course of the decade, with the region posting world-leading numbers of people helping a stranger.

The only country in Africa on the list of biggest fallers is Morocco and as a continent, despite considerable times of strife and hardship in several countries, the region proved to be resilient in its willingness to give over the course of the decade.

This year’s examination of a decade of giving is being released in the lead up to #GivingTuesday – December 3 – the global day of giving that follows Black Friday and Cyber Monday and encourages people to give their time, money or voice to a good cause.

●       Worldwide, more than 2.5 billion people helped a stranger over the past decade, with African countries accounting for seven of the top 10 places where people are most likely to do so.

●       Seven of the 10 most generous countries are among the world’s wealthiest but the top 10 list also includes less affluent nations such as Myanmar, Sri Lanka and Indonesia.

●       New Zealand (3rd place) is the only country that appears in the top 10 of all three measures of the survey, helping a stranger, volunteering and giving money to a good cause in the past month

●       Half of the countries that have risen the most in the World Giving Index are from Asia.

●       People from Myanmar are the most likely to have donated money to charity. (Practising Buddhists account for 90% of the population, 99% of them followers of the Theravada branch of the religion which mandates giving).

●       Globally, nearly 20% of all adults volunteer with Sri Lanka reporting the highest rate of volunteering in the world.

John Low, Chief Executive of the Charities Aid Foundation, an international charity which helps people and companies to give worldwide, said:

“We are once again reminded of the kindness and generosity of people across the world as they dig deep despite uncertain times and significant geopolitical unrest to give their time and money to help others.

“In taking a step back and looking at giving trends over 10 years, we have created what we hope will serve as a roadmap to continue to grow giving in all its forms across the globe. There are areas of concern, but also key moments of hope in parts of the world that have overcome true hardship.

“We know that there is no single solution to success. It is about hard work, shared values and knowing in ourselves the inherent benefit to all of us when we work to improve the lives of our friends and neighbours, and strangers who need our help.”

“We are very pleased to see such resilience in the levels of generosity, not just among South Africa and our near neighbours, but across this entire, vibrant continent. We are a complex region with very diverse economies but it is gratifying to know that people across this vast continent are willing to lend a hand to those in need.” 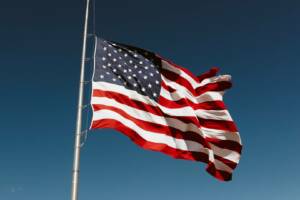 Charities Aid Foundation (Southern Africa) is looking to engage the services of a suitably qualified and experienced person, on contract basis until 30 September 2023, for its client, the US Embassy. 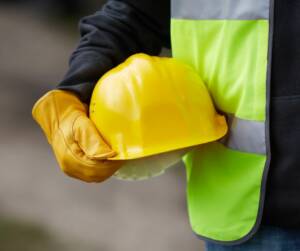 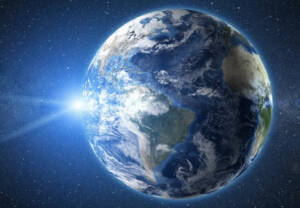 CAF World Giving Index launches in New York on 22 September, 2022 More people across the globe donated money to charity and helped a stranger

If you donate, please add your name or company name as a payment reference and email your contact details to Meena Parbhoo

With the economic and health challenges emerging from the COVID-19 crisis, thousands of NPOs are set to be impacted by funding shortages, which will result in a reduction or discontinuation of services and dedicated staff losing their jobs.

To keep these critical services going, CAFSA is mobilising support to make funding available to help NPOs who render essential services to the most marginalised individuals, groups and communities in our society.

We are calling on both individuals and corporates to donate. The relevant bank details for donations are listed below.

CAFSA will process all donations and ensure that due diligence, governance compliance and reporting are fully implemented. CAFSA will further ensure that all donations are designated to validated beneficiary organisations. Donors will also be issued with Section 18(a) certificates for income tax purposes.


If you donate, please add your name or company name as a payment reference and email your contact details to Meena Parbhoo